The ultimate luxury destinations for private flyers this summer

Kevin MacNaughton, Managing Director, Charter, Air Partner, shares the most popular destinations for a sun-soaked getaway this summer. There is no better way to kick-off your trip in the ultimate luxury than with a private jet, and some passengers are even taking their pets in the cabin with them!

With the disruption being seen to scheduled services including multiple cancellations and lengthy queues for security as well as private flights being booked months in advance to secure slots at popular airports, travellers should be sure to book early to avoid missing out.

The South of France

The go-to destination for celebrities, and the jetset for a Provincial escape to paradise, the Cote d’Azur remains firmly at the top of the list for a summer getaway. With endless beaches, a host of luxurious hotels to pick from, picturesque coastal towns and high-end boutiques to leisurely peruse, it’s no surprise that many plan on unwinding in Nice, Cannes or St. Tropez.

STAY at celebrity and favourite with European royalty, Hotel Le Negresco, in Nice. Starting prices from £306 per night, or the Les Roches Rouges from £383 per night. 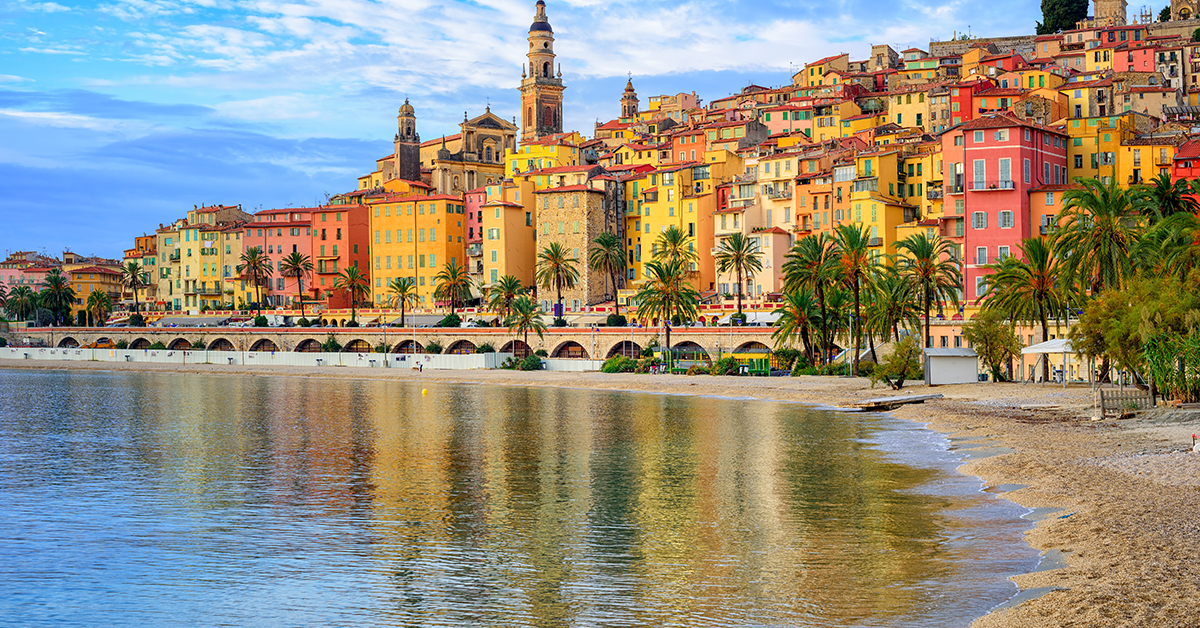 One of the jewels of the Balearic Islands, Palma is a hotspot for the sun-worshippers as well as those who appreciate the hustle and bustle and cultural sights of this historic city. It has recently seen a host of luxurious hotels arrive in Palma such as the recently opened Sant Francesc Hotel Singuar, perfect for lounging by the pool against the backdrop of the city.

STAY at the Sant Francesc Hotel Singular from £357 per night or the Cap Rocat from £532 per night. 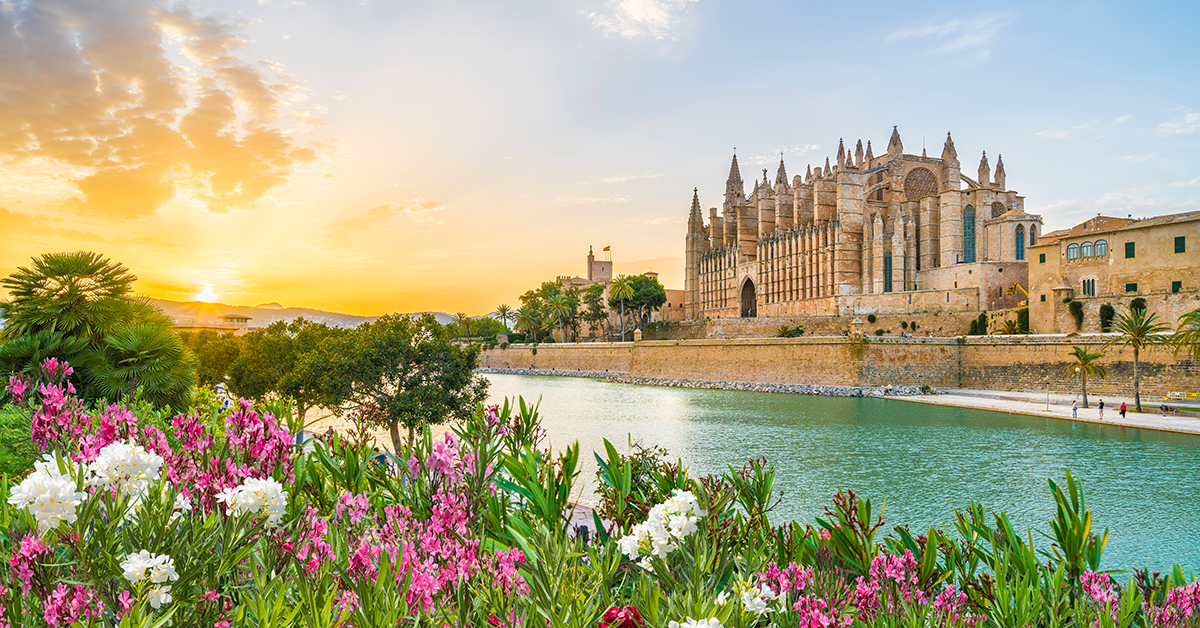 The island of Sardinia remains one of Italy’s top destinations for the ultimate luxurious getaway for those seeking relaxation, privacy and glamour. Porto Cervo is a quaint village perched on a historic port with a stunning coastline, which also offers plenty of energetic watersport activities, luxury boutiques and a thriving nightlife.

STAY at the Poltu Quatu Grand Hotel from £203 per night or the CPH Pevero Hotel in Porto Cervo from £272 per night. 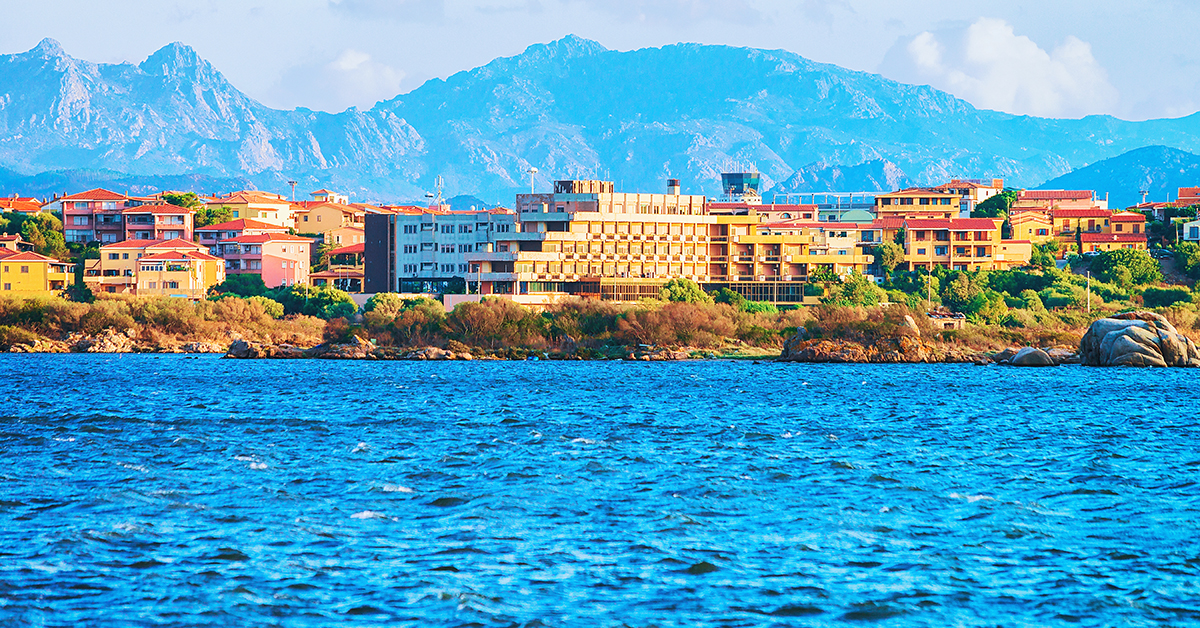 Previously overlooked for the larger Croatian city of Dubrovnik, Split is rapidly growing in popularity and is famous for the marbled Roman remains of Diocletian’s Palace, which is a UNESCO World Heritage Site and has many restaurants, luxury boutiques and houses built around this. It is also well-known for the striking marina, home to hundreds of luxury yachts and its several beaches nearby. The perfect city for a relaxing but culture-soaked escape.

STAY at the Heritage Hotel FERMAI MGallery from £280 per night or the Hotel Villa Harmony from £334 per night. 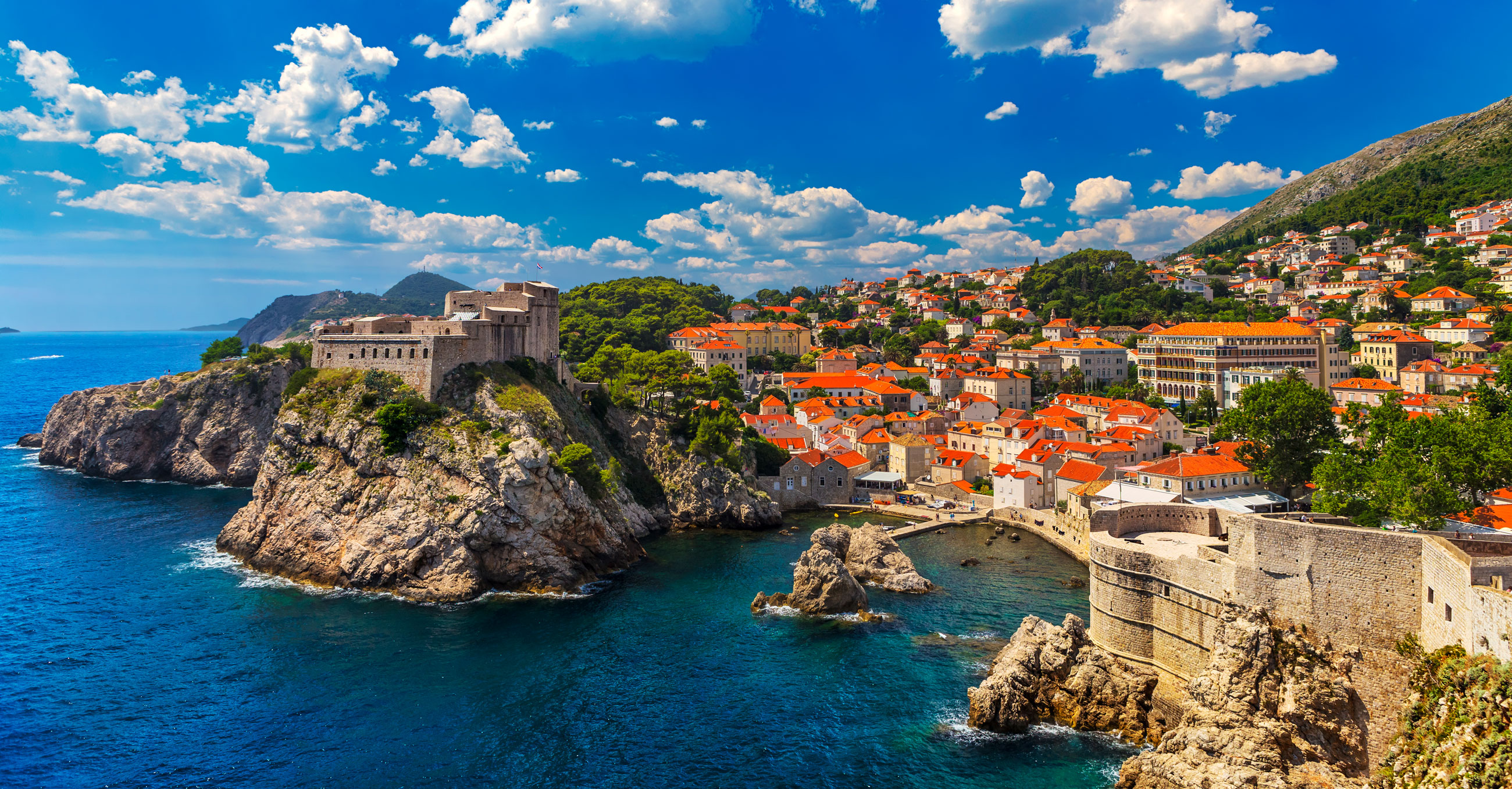 *Indicative lead-in prices based on a return flight for a week including taxes, APD, insurances, catering and FBO handling.

English Wine Week: A Destination Guide to UK Vineyards to Visit This Year

A sparkling opportunity to support local businesses, there is nothing like a tour of British wine country to make this summer one to remember. So, in honour of English Wine Week (June 18 - June 26), our team of travel experts have rounded up the top ten places to try.

The wellness transformation of travel

In the fast-paced world that we live in, taking a moment to slow down, take time for ourselves and nourish our mind, body and soul is more important than ever. At Air Partner, we believe that the wellness journey should begin before takeoff, with our leading wellness focused in-flight options.

The top things to see and do in London this summer

With so many unmissable cultural and sports events back on the agenda in London this year, the city always comes into its own and is a must-visit for a glamorous and fun-filled summer getaway. Read on to see a guide of the top exhibitions and events to visit during your stay.